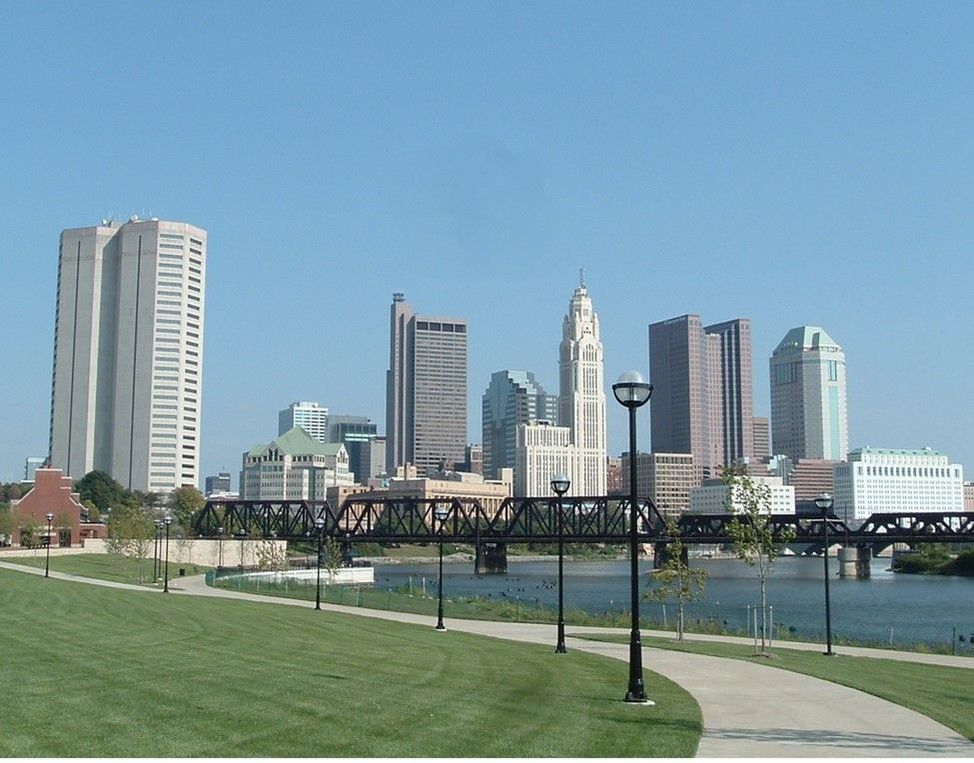 A quick view of the most influential metrics in Columbus Homes for Sale.

Columbus Ohio is a great place to call home. With a vibrant downtown, a variety of niche neighborhoods and beautiful surrounding suburbs there are appealing lifestyle options for everyone. Research Columbus here and see all Columbus homes for sale.

Columbus
and vicinity are made up of many neighborhoods and communities. There is a
movement toward urban living downtown with new condominiums and homes popping
up every year. Some neighborhoods are locked in geographically while others
outside the I-270 outer belt are still growing. Each area is proud of their
“flavor” and Columbus offers many for you to enjoy.

Victorian
Village was designated as a historic district by the City in 1973. It is
located between downtown and the Ohio State University and is on the Westside
of the Short North area. It is within walking distance of the North Market and
the Arena District, Goodale Park, a 35 acre park was established in 1851, is
centrally located with walking paths, tennis courts playground equipment, a
pond side gazebo and a great place to exercise your pets. It is surrounded with
two and three story late 19th and early 20th century
houses on narrow lots, with a small mix of townhouse rows and apartment
buildings of the same period.

German
Village, immediately south of I-70 in downtown Columbus, originally housed many
German workers in the 19th century. Today, it is a tourist center
with gift shops, restaurants, and a history museum. The picturesque houses
range from snug story-and-a-half brick homes to Victorian brick mansions.
Schiller Park offers Summer Theater, picturesque flower gardens and a
reflecting pool. The White House has designated German Village as a Preserve
America Community for its historic-preservation efforts. It is the first Ohio
neighborhood to receive such a designation.

Italian
Village is a small neighborhood just North of downtown Columbus and east of
High Street in the Short North area. Most of the homes were built between 1880
and 1915 and today many of the two-story brick and frame homes are being
renovated under the guidelines of the Italian Village Commission. New housing
and condos are rapidly appearing due to the short walking distance to the art
galleries, restaurants and jazz clubs in the Short North.

Olde Town
was one of the first neighborhoods of Columbus. Some homes were built as early
as the 1830s and represent more than 50 architectural styles. It was once one
of Columbus’ wealthiest neighborhoods and many of the homes are now being
restored. Homes in this area range from relatively modest two-story residences
to magnificent Victorian homes surrounding Franklin Park and lining Bryden
Road.

North of
The Short North Area is the area around The Ohio State University and Battelle
Memorial Institute. The University and the Institute have begun implementing
aggressive neighborhood plans to improve the community around them. Newer
retail and commercial development has been completed in the High Street campus
area.  Many nearby houses are rental
houses for students or remodeled historic homes for permanent residence.

Further
north along High Street are the communities of Clintonville and Beechwood.
Whetstone Park is located here and is a popular spot with the Columbus Park of
Roses where 11,000 rose bushes on 13 acres can be visited. These are two
highly-sought-after neighborhoods for people who want quiet streets and rows of
quaint two-story homes, brick ranches and Dutch Colonials. These neighborhoods
are like a city-within-a-city in Columbus.

The City
of Bexley was established in 1932 with its own elected mayor, city council and
police department. Just east of downtown Columbus, Bexley has a small
population of approximately 13,000, outstanding schools, and excellent city
services. Along with the public-school system, Bexley is home to the
exceptional Columbus School for Girls and St. Charles Preparatory (for boys). Bexley
is also home to Capital University. It is populated with mansions of Tudor
style as well as contemporary homes and now new contemporary condominiums. Many
of the grand old houses were built during the prosperous 1920s and still carry
the names of their original owners such as Jeffrey, Huntington and Lazarus.

Upper
Arlington is located across the Olentangy River from The Ohio State University
and is one of the oldest and most prestigious suburbs of Columbus. Upper
Arlington became a city in 1941 and in 1985 the historic district was placed on
the National Register of Historic Places. It is home to the Scioto Country Club
and The Ohio State Scarlet and Gray golf courses. It is home to professors,
medical specialists (because of the extremely proximity to hospitals and
clinics and The Ohio State University), attorneys, bankers and business owners
(because of its 10-minute drive to downtown.) It is family oriented with one of
the best public schools systems in central Ohio with 95% of its high school
graduates pursuing higher education. There are several public swimming pools,
180 acres of parks (dogs are allowed) and tennis courts, Upper Arlington has
its own police and fire departments. The city government consists of a city
manager and a seven-member council.

Properties in Columbus Homes for Sale

View our selection of available properties in the Columbus Homes for Sale area.

Inside Columbus Homes for Sale

Check out the latest demographic information available for Columbus Homes for Sale.

Learn more about schools near Columbus Homes for Sale complete with ratings and contact information.

The Best in Columbus Homes for Sale

Browse through the top rated businesses in the most popular categories Columbus Homes for Sale has to offer.